Robinson Yablon Cooper & Bonfante, LLP is a boutique law firm, powered by an accomplished team of trial lawyers with over 100 years of combined experience in handling personal injury law. 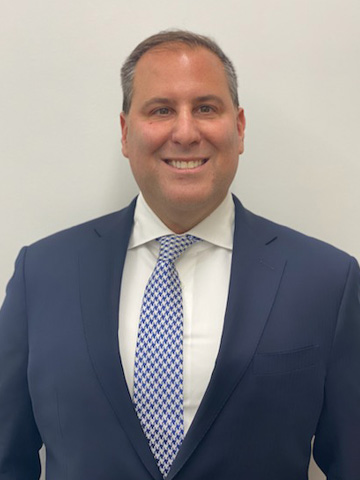 Larry Yablon has spent over 20 years of his legal career representing those who have been victims of the negligence of others. He is an active member of the New York State Trial Lawyers Association. He is admitted to practice before all courts of New York state including the federal courts. As a founder of Robinson Yablon Cooer & Bonfante, Larry works tirelessly, preparing cases for trial, negotiating settlements, and conducting mediations and arbitrations.

Larry manages the day to day operations of the office. Larry believes that every case requires a team approach and, as such, all the lawyers at Robinson Yablon confer regularly on all the cases in the office.

Imagine a law firm where everybody knows your name — a place where your problems are solved, your questions answered and where you will find the lawyers who champion your right to the justice you deserve.

Robinson Yablon Cooper & Bonfante, LLP is that place; we are your New York personal injury team. Joel, Larry, Jared, Charles, Morty and Brett are here to serve your personal injury legal needs and we are always just a phone call away.

Robinson Yablon Cooper & Bonfante, LLP is a boutique law firm, powered by an accomplished team of trial lawyers with over 100 years of combined experience in handling personal injury law. Our outstanding track record has resulted in hundreds of millions of dollars awarded through both verdicts and settlements for our injured clients.

Our team of dedicated attorneys continues to be recognized as champions of negligence victims’ rights, and we welcome you to contact us with inquiries about any personal injury matters.